Most Believe a Home Is a Better Investment 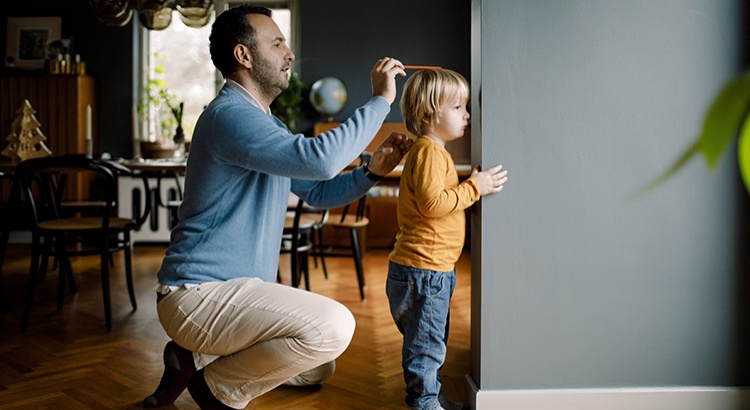 A recent Survey of Consumer Finances study released by the Federal Reserve reveals the net worth of homeowners is forty times greater than that of renters. If you’re wondering if homeownership is a good investment, the study clearly answers that question, and the answer is yes.

The survey also shows a wide range of reasons why Americans feel that way (respondents were able to pick more than one answer):

Bottom Line
The data show how strongly Americans believe in homeownership as an investment. That belief is warranted. The Liberty Street Economics blog put it best by saying:

“Housing represents the largest asset owned by most households and is a major means of wealth accumulation, particularly for the middle class.”